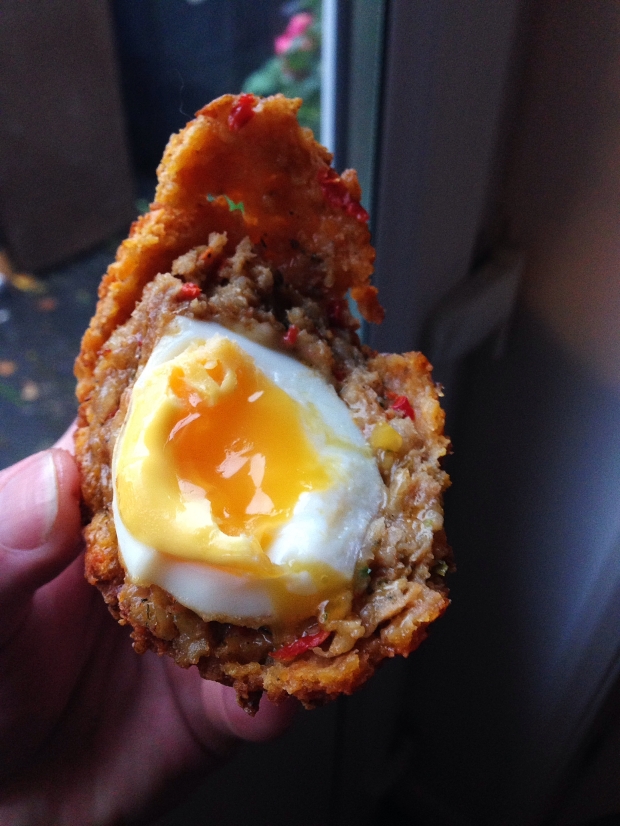 GET IN MY FACE

DORITOS SCOTCH EGGS! Yes they really are as good as they sound too!

Well it was April since I last posted anything as it’s been a rollercoaster of highs and lows here at the cottage. I had a nasty head injury and struggled to work so any recipe development went on paid work for Metro, (see my stuff here) BUT, I’m back again, revamping the site and hoping to put more time and effort now I’m pretty much back to a half functioning adult 🙂

So to kick things off here is a little recipe I did for National Sausage Week the other week, it involves crunchy cheese Doritos, sweet chilli sausage meat and a perfectly runny golden yolk, what’s not to love? 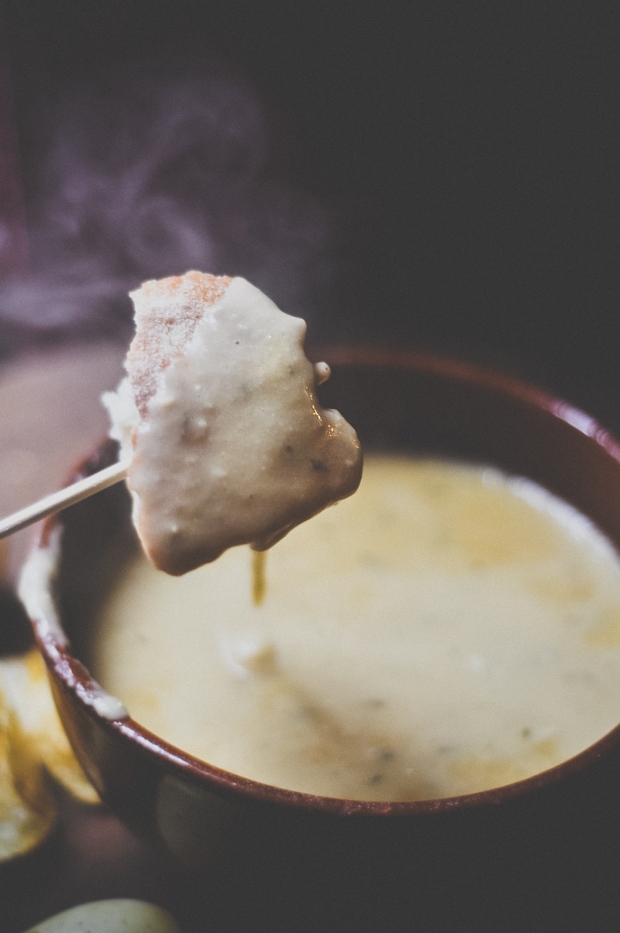 So last Friday was my turn to do BBC Radio Leicester’s Food Friday piece with the fabulous Ben Jackson and what better way to kickstart my morning than cider and cheese. I was a *touch* hungover after an unexpected but very much welcome few glasses of wine the night before and as it turns out, cider cheese fondue is in fact a seriously good hangover cure!

I always have a blast when Ben comes to visit, he is so passionate about food, cooking and particularly local food that we spend most of our time swapping food news, stories, new food finds/cookbooks we’ve found and basically just immersing ourselves in a month’s worth of goings on. Then I cook, we laugh, I usually add lots of booze to something and we eat, good times.

Here we are making cider and cheese fondue (1hr40mins into the show) where I actually use the phrase: “Hey it’s Winter, lets get our booze on”, yeah thats me with a hangover, yeah I have no shame.

Good local cider and ace cheese are the solid foundations to a heavenly gooey dish, fancy giving it a go? Here’s how (you could even cook along to us making it by clicking on the blue link above, totally interactive, so techno hip):

I have totally got my baking mojo on at the moment!  In addition to my being a writer and recipe creator for Great Food Magazine I’m also a food writer for Domestic Sluttery, and so when we were asked to get our thinking caps on for Easter recipes (that weren’t hot cross buns) this is what I came up with.

I normally only make cheesecakes that you just leave to set in the fridge but my baking confidence has really been boosted recently thanks to a series of awesome successes that I’ve made from my Bread Revolution baking book.  Now I know you’re not meant to mess around experimenting with baking as it’s more of a science and you really should follow a tried and tested recipe but I can’t help myself.  I wanted a cheesecake that despite being made from really rich ingredients actually felt silky, light and fluffy in the mouth but still had,well, a bit of balls behind it if you know what I mean?  I had a look online for recipes but nothing really lit my fire so I threw caution to the wind, bought a selection of creams and soft cheeses and made it up as I went, bit of a risk as I only had enough ingredients to do it once but no guts no glory right? 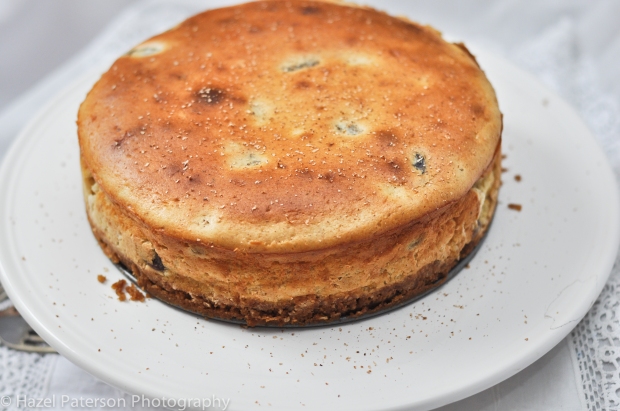 It was a really anxious wait as the cake needed to cool for a couple of hours before releasing it from its tin.  I could only do this once after all, and if it collapsed I would have cried, and Glen would have found me sobbing over a collapsed cake and would have said something along the lines of “it’s only a cake”, and I would have thrown the floppy cake of sadness at him.  Luckily he actually found me crying tears of joy as I stood in the kitchen, holding the freshly released cake tin aloft and pointing proudly at my masterpiece, “it’s only a cake” he said, harumph.  “But its not only a cake its a Hot Cross Baked Bloody Cheesecake!” I shouted triumphantly still waving my empty cake tin as if it were an Oscar, nothing was going to piss on my cake bonfire.  Then I realised something…

I had lost the natural light and so the cake needed to go back in the fridge overnight so I could photograph it first thing in the morning.  This meant that I didn’t yet know what the inside was like, it could be an awful scrambled eggy mess for all I knew.  I had a large rum to steady my nerves that night before bed.

First thing the next morning I headed to the fridge, took out my cake and carefully sliced a triangle out.  Looked good so far, but how did it taste? AWESOME! Tears of joy! I quickly took a couple of shots of the inside of the cheesecake then celebrated with a very triumphant Hot Cross Baked Bloody Cheesecake Breakfast!

So if you fancy trying something a bit different this Easter then my recipe is here.  Have a look around the site though there are loads of kickass recipes there and lovely things to fill your home with too!