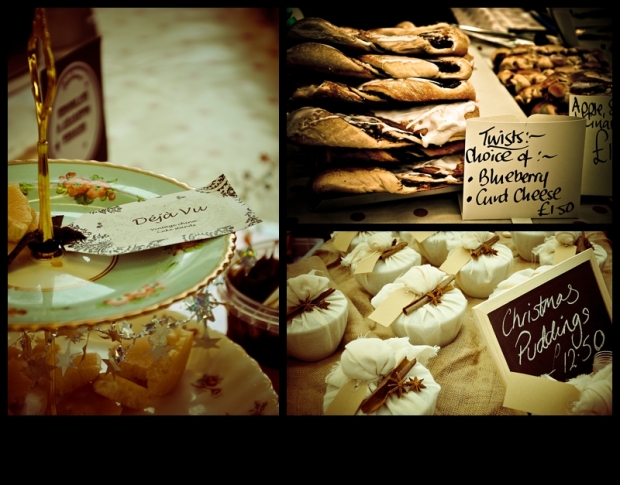 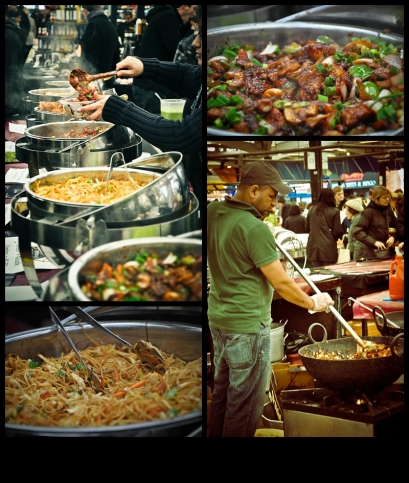 There were an awful lot of cake and cupcake stalls, I guess this is down to shows like the Great British Bake Off. There were some really nice cakes about but so many stalls had pretty much the same things

Total highlight was Vila Brasil’s amazing Brazilian street food. The Salt Cod croquettes were so light and fluffy on the inside and crispy on the outside.  I became quite addicted to everything: